Boundaries:
Beginning at Lee Hwy. (U.S. 29) and Bull Run (Fairfax County Line—Southeast on Bull Run to the Occoquan River—Southwest on Occoquan River through Lake Jackson Watershed to Cedar Run (creek) to boundary of Marine Corps Base Quantico at Aden Rd.—West along the Marine Corps Base Quantico boundary to the Fauquier County line—Northwest along county line to the Norfolk Southern railroad tracks southwest of Nokesville—Northeast along the Norfolk Southern railroad tracks to the Rte. 234 bypass (excluding all of the Manassas Regional Airport) —Northwest along the Rte. 234 bypass (Prince William Pkwy.) to its intersections with I66, then due north on a straight line to Lee Hwy. (U.S. 29) —East on Lee Hwy. to Fairfax County line. 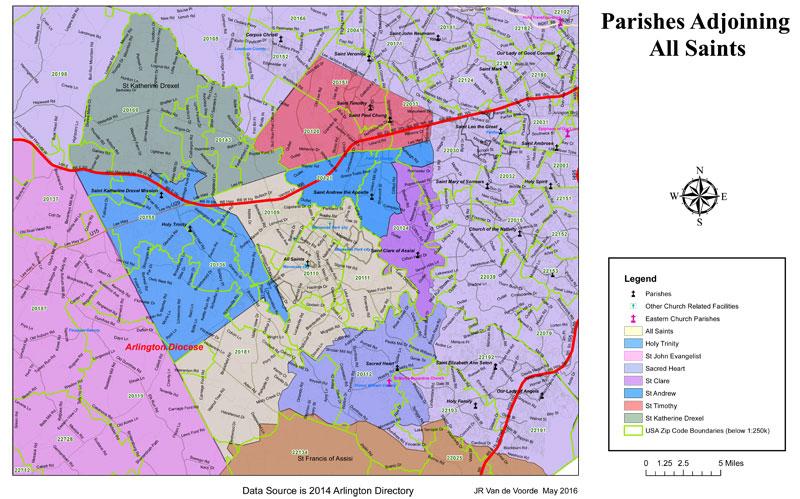